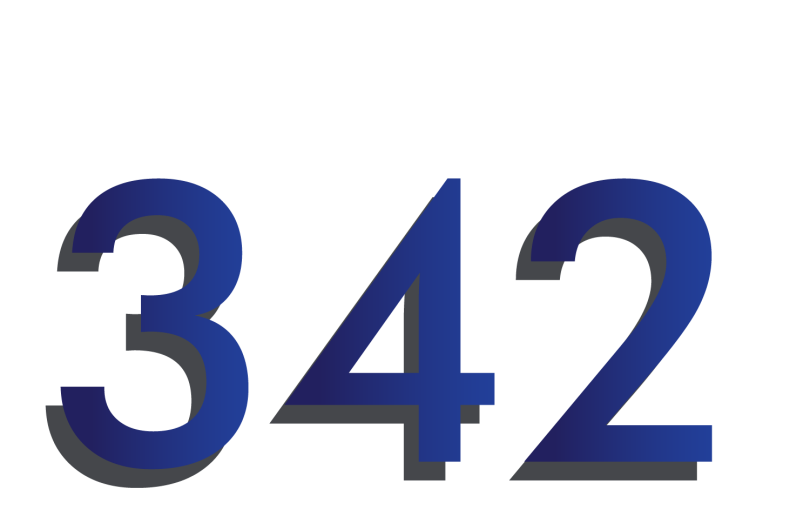 The Midwest’s premiere regional MMA organization is back in KC! Missouri has only one fight promotion that matters and it’s Shamrock FC. With our signature hybrid cards and top-flight homegrown talent month in and month out, there’s no doubt about it, Shamrock is the best in the Midwest!

On December 3rd, we keep the tradition going with another jam packed, action filled, blood boiling fight card. Thirteen fights fill out a night of hard hitting striking, grappling, wrestling, and boxing! Witness the future of MMA LIVE on December 3rd at the Ameristar Casino and Hotel.
In the main event, we have a Bantamweight tilt that is specifically engineered in order to maximize our audiences excitement. Jacob Thrall looks to get his fourth win under the Shamrock FC banner agains Dillon Tolbert. Tolbert, a mainstay at Shamrock, looks to get back in the win column and spoil Thrall’s return. 135 pound action is quick and relentless and this main event is sure to please fans of hard hitting MMA action.

In a co-feature bout, there’ll be Welterweight action on hand! Tyson Hicks takes on Oscar Ahuatzi in a match that’s been in the making for a year. Ahuatzi looks to spoil Hicks’ sophomore pro fight and emerge victorious in his first Pro bout with Shamrock FC.

In the thick of the card we’ve got some big fellas ready to throw some leather. Heavyweights Will Johnson and Cesar Gutierrez square off in what is a sure fire contender for fight of the night. Both men are looking to get back into the win column after a pair of rough skids. Don’t blink while watching this one..or you might miss some serious fireworks!

On the second match on the main card, Cruiserweight’s James Regina and Carl Jefferson are both looking to get their first pro win. Will Jefferson rise to the occasion and knock off the larger Regina?

Make sure you get to the Ameristar Hotel and Casino early to not miss a minute of the action.
And in the first match on the evenings main card, Cesar Morales wants to keep momentum going after a first round KO victory in his pro debut with Shamrock last year. Joey Scanlan is coming off a first round submission win his last time out himself, and looks to slow down Morales’ rise among the Shamrock FC ranks.

All this and 8 undercard fights to whet the appetites of all in attendance. Tickets are sure to go fast so do not hesitate and buy yours now. It’s Shamrock FC 342 at the Ameristar Hotel and Casino in Kansas City! Be there and don’t miss out! The future of MMA is NOW!