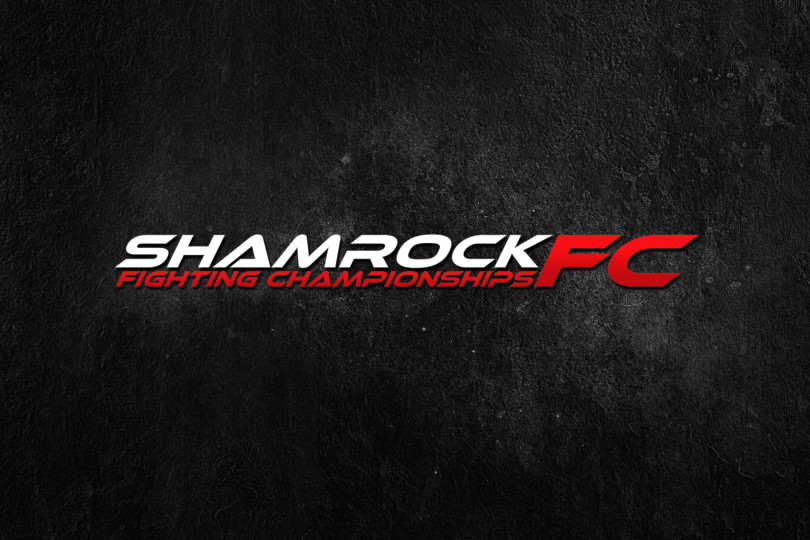 After 16 long months away from the cage, Shamrock FC is officially back with two historic fight night showcase events on Friday and Saturday at Ameristar Casino Resort Spa St. Charles, with full fan capacity permitted at both events.

Friday’s event features undefeated super-prospect Evan Elder versus CJay Hunter in the Main Event, and a thrilling professional kickboxing match between Drew
Gigax (6-0) and Derek Varin (3-0) in the Co-Main Event. It also features top prospects
Derik Scott (3-0) and David Evans (3-0) in the toughest fights of their careers.

Limited general admission tickets are available for both events at the time of writing.

Friday’s and Saturday’s events will be available LIVE via pay-per-view on FITE. Additionally, both cards will air via tape-delay in 14 days to 129 million homes across the United States.

Shamrock FC Founder and President Jesse Finney: “We couldn’t be more excited for this weekend, and we’re blown away by the support we’ve received. It was crucial that we didn’t host another event until we could provide the full, authentic, amazing, safe Shamrock FC fight night experience, and that’s exactly what’s in store for combat sports on Friday and Saturday in St. Charles.”