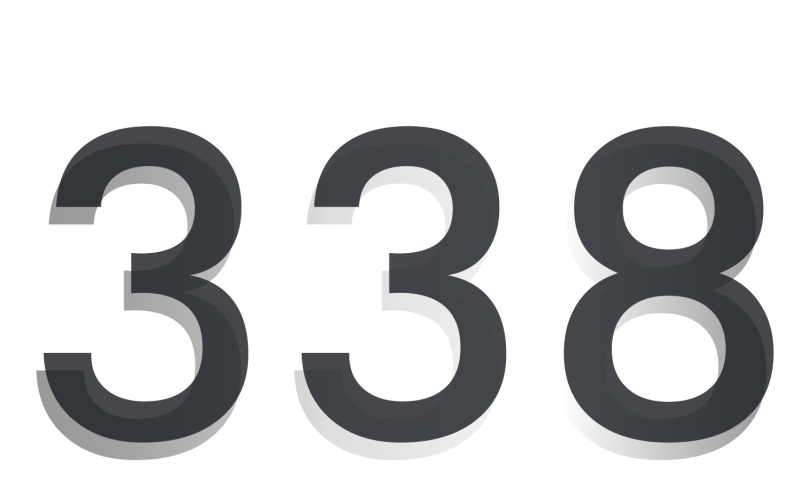 Strap in for an amazing night of fights at the Ameristar Casino in Kansas City, Missouri.

In the main event Bobby Voelker will take on Jeremiah Curtright. Voelker comes off a lightning fast win at Shamrock FC 332, Curtright looks to bounce back into the win column in his return to the Shamrock FC cage, it’s going to be lightning bolts in this Welterweight battle.

Leading into the main event, a lightweight tilt featuring submission artist Garrett Wells against Chris Petty. Wells looks to extend his winning streak to four against gritty journeyman Petty. Petty comes off a submission victory of his own and looks to shock KC and the Midwest MMA scene.

In the nights feature middleweight bout Nikolas Folken faces off against James Regina and both look to get there first victory under the Shamrock FC banner.

Also, in both their professional Shamrock fight debuts, amateur prospect Tyson Hicks takes on Oscar Ahuatzi in a match with serious Fight of the Night potential. You’ll want to tune in early for this one.

And kicking off the main card, in a lightweight matchup, Michael Banks is banking on getting a win over the always dangerous Thomas Thatcher.

Buy your tickets now or watch all the action on FITE TV on May 21st, live from the Ameristar Casino in Kansas City!