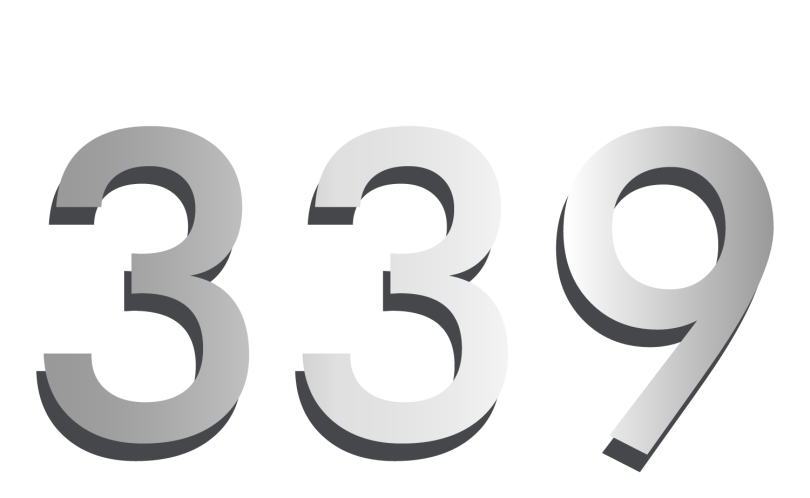 July 9th! Make your calendars! The Midwest’s premiere fight promotion is back in St. Charles, Missouri. Shamrock Fighting Championships 338 is chocked full of action packed potential from top to bottom.

In the main event Dustin Lampros takes on Brandon Ball in a battle for Featherweight supremacy. Lampros looks to remain undefeated and continue his rise as he continues to make noise in the MMA world. Gritty submission technician Brandon Ball plans to spoil his night and walk away with the Shamrock FC 145 lbs title around his waist.

In the evenings feature bout, lightweights Josh Augustine and Nick “Isabella Assassin” Spina square off. Augustine hopes to keep his momentum flowing after a 1st round TKO victory his last time in the Shamrock FC cage. Spina is on a quest to get back in the W column and keep his perfect finish ratio in tact.

Also on the main card is hard hitting Middleweight action featuring veteran Shamrock FC talent Enrique Watson and Herbert “Coach Killa” Morgan. In Watson’s return to the Shamrock FC cage, he’s out to put another 1st round KO on his record, while Morgan aims to make a statement in his Shamrock FC debut.

And in the main cards feature Kickboxing bout, Knockout Artist Ian Zarvos takes on Aushton “Spider” Midkiff. Don’t blink, or you might miss this explosive fight.

There’s gonna be proverbial fireworks in the cage July 9th at the Ameristar Resort & Casino in St Charles and LIVE on FITE TV! With an undercard packed with TEN fights, you want to show up and tune in early for this one!